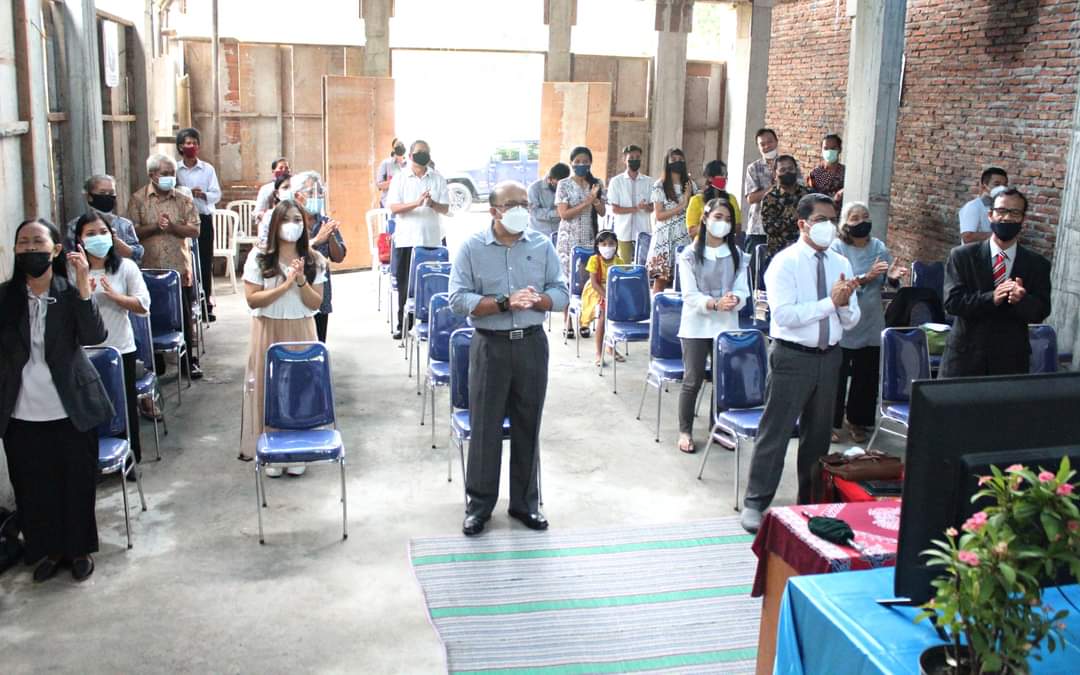 By James G. WarfieldSeptember 9, 2022No Comments

09/09/2022 Indonesia (International Christian Concern) – This week ILocal authorities have refused an application for a building permit for a Protestant church in the town of Cilegon, Indonesia. Christian leaders in the region were quick to condemn the decision, saying it went against the Indonesian government’s stated desire for interfaith tolerance and religious freedom.

According to a statement issued on September 9 by the Communion of Churches in Indonesia (PGI), “This incident undermines the 1945 Constitution, which guarantees the equality of every citizen to adhere to a certain religion and to practice freely in accordance with his own religion.”

Opposition to the building of the church came from a September 7 protest organized by a group of Muslims calling themselves the Local Wisdom Savior Committee in Cilegon. They met the mayor of Cilegon, Helldy Agustian, in his office and pressured him to refuse planning permission. A video of this incident has gone viral on social media.

The church applying for the building permit is called HKBP Maranatha. It was founded in 1999 and has 3,903 members but still does not have its own venue. According to a statement released by the church regarding the incident, “The absence of a church is a serious problem for us. The spiritual formation of the congregation cannot be done properly. We all believe that a place of worship is the central and strategic place to properly educate the faithful and grow the faith of children.

Please pray that lawmakers reverse this decision and uphold religious freedom in Indonesia.