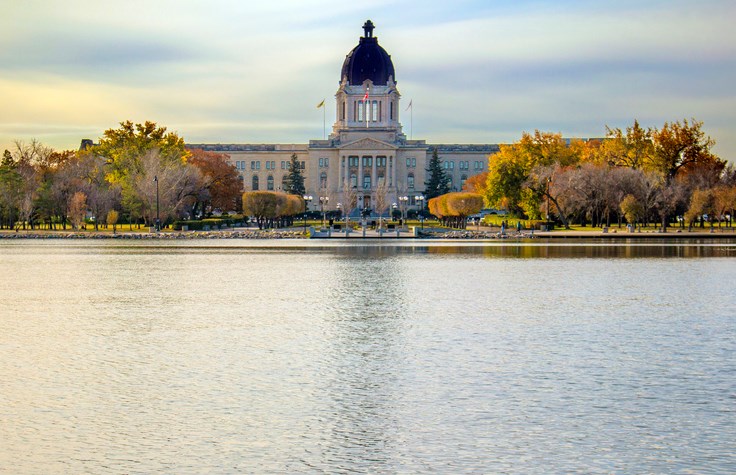 Kindersley MP Ken Francis noted the numbers in his membership statement and in doing so lashed out at the opposition NDP.

His remarks are taken from Hansard:

“Mr. Speaker, this is the last week of session, and over the past few weeks and months there has been no shortage of good economic news here in the province. But according to the statisticians opposite, none of this has been good. And that’s why it’s so important to separate the facts from the ongoing catastrophic rhetoric we hear from the NDP [New Democratic Party] every day,”

“These key economic indicators cover a wide range of sectors. The fact that Saskatchewan is at or near the top in all of these areas speaks volumes. That says a lot, Mr. Speaker. He says Saskatchewan’s economy is vibrant, diverse and strong. And if that is bad news, Mr. Speaker, then I cannot imagine what members opposite think is a good thing. Thank you.”