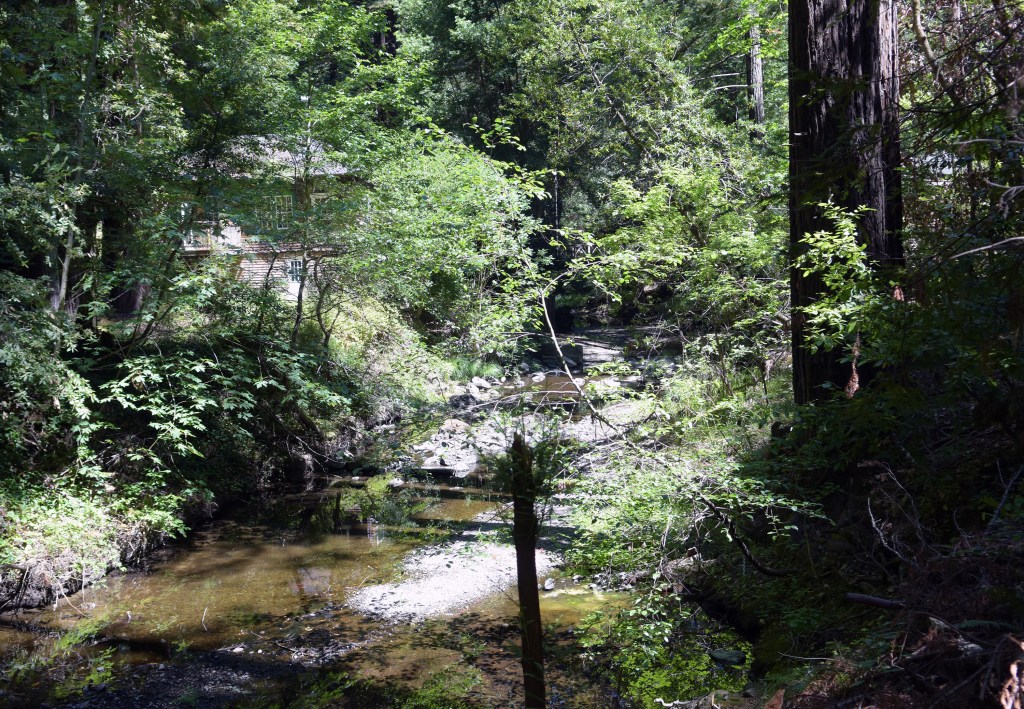 By James G. WarfieldSeptember 8, 2022No Comments

County fines of up to $500 a day for building code violations not only seem onerous, but the size of the penalty misses the reason people might make improvements without a county permit.

The county must consider the costs, the time it takes, and the costly requirements an improvement could trigger before deciding whether to increase the price of its fine. For many owners, the risk of being cited by the county is far less than the costs of obtaining a county permit.

It is false, but it is a reality.

For some West Marin residents, a trip to the Civic Center isn’t a quick getaway.

The county’s enforcement process is triggered by complaints from neighbors and its team of inspectors has a large backlog of cases.

Improvements built without a permit are the most frequent infractions. They can now be subject to fines of up to $500 per day.

Many improvements made without a permit are do-it-yourself improvements and repairs, such as installing a new fence to replace one that is rotting and falling. In some cases, the new fence exceeds county height rules.

A neighbor complains, a county inspector checks and orders the new fence brought into compliance, and time can start counting the daily fine.

The county’s long-standing problem is that it does not have enough staff on its enforcement team to stay on top of the workload, outings, and inspecting violations reported to herd driving on open cases. Many cases on the enforcement team’s docket date back almost a decade or more.

Due to the number of cases, the county adopted a triage, focusing first on unsanitary and vacant buildings, dumps, people living in tents on their land, illegal septic tanks and constructions too close to streams. .

These make sense in terms of safety and possible environmental damage.

A fence that is too high may have to wait for county attention.

“We only have a limited number of staff and a lot of time,” Cristy Stanley, the county’s building code enforcement team leader, told county supervisors recently.

The county’s adoption of broader creek setback rules for new buildings in the San Geronimo Creek watershed and its promise, as part of a legal settlement, to improve its response to complaints have already raised concerns that it lays the groundwork for more complaints and possible harassment of the property. owners.

Some San Geronimo owners fear the new rules and settlement will generate complaints. The Salmon Protection and Watershed Network’s long legal battle with the county did little to dispel those suspicions.

The recent report received by supervisors regarding building code enforcement is instructive and the likelihood of more complaints should be cause for concern.

The same applies to the reluctance of landowners to obtain the required permits and the reasons for these decisions.

County supervisors should consider not only the cost, time, and requirements of obtaining building permits, but also whether the work actually requires county approval. Keeping buildings safe, not generating revenue, should be the purpose of permits.

Supervisors should make it a priority to get an update on the effects of his increased fines for violating the code and whether they are making a difference in getting people to get the required permits.

The county must also prove that the fines are proportionate to the crime and that the building security permits are supposed to guarantee.